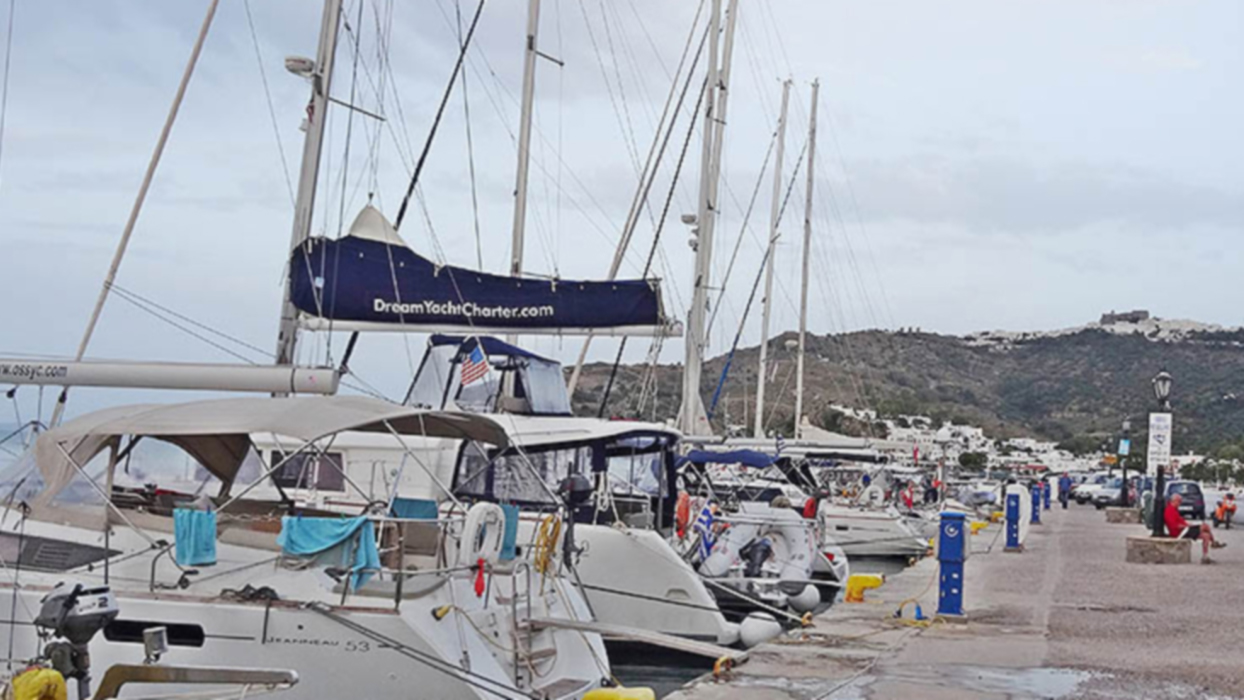 The Municipal Port Fund of Patmos, having its headquarters in Patmos, is a inter-municipal public legal entity constituted by the Municipalities of Patmos and Leipsoi (or Lipsi). It was established by Presidential Decree 203/2001 (Government Gazette 159A΄/16-07-2001), with the object of undertaking the administration and management of the ports situated within the administrative boundaries of the participating municipalities. Its more specific goal is to ensure the best possible state and image of the Ports under its authority and, simultaneously, the safety of passengers. It is run by a 15-member Administrative Board.