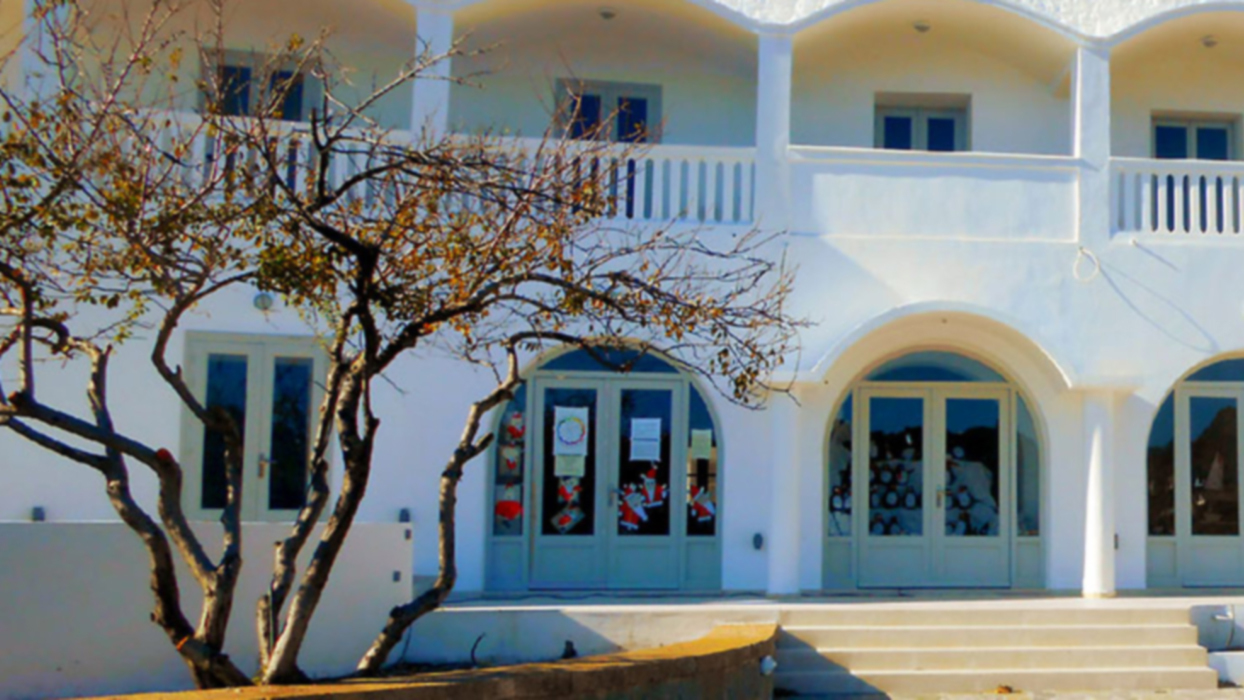 The Cultural Centre of Patmos was established in 2001 in the form of a legal entity of public law, whose goals are the spiritual and cultural development of the inhabitants of Patmos, as well as the preservation and safekeeping of the spiritual, cultural and popular tradition of the island. Additionally, its responsibilities also include the promotion and nurturing of athletic and sport-related initiatives.

The Cultural Centre is governed by a seven-member Administrative Council, while its headquarters are situated in the «Patmion» municipal building, in Scala, a historical and exceptional edifice, which was recently renovated in order to become the island’s cultural point of reference.

From 2001 through to the present, the Cultural Centre of Patmos has organized and presented to the island’s public a great variety of high-quality performances and events, the apex being the Festival of Religious Music, which has become an entrenched institution for the island with a global reach and is held every year between late August and early September.