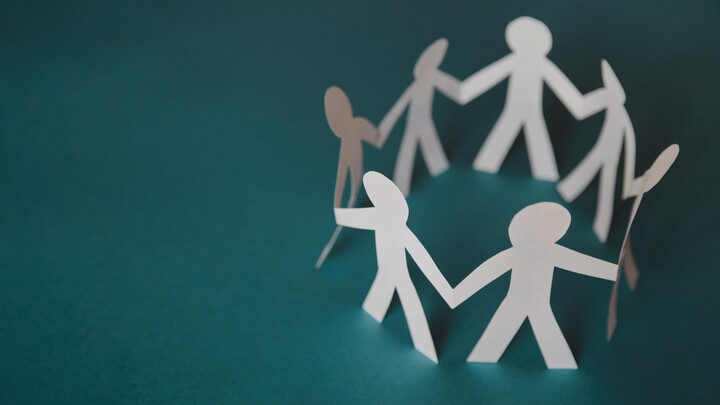 Sensitized to the relations between European citizens and, by extension, to the dissemination of ideas and cultural traditions, the Municipality of Patmos has signed three town-twinnings, while a special Twinning Committee was set up in 2014 to develop and exploit these ties.

The Municipality of Patmos is twinned to:

1. The Municipality of Auderghem (Belgium)

The twinning of Auderghem and Patmos was signed during a grand ceremony on May 24, 2002 at the Town Hall of Auderghen, by the Minister and Mayor of the Belgian municipality, Mr Didier Gosuin, and the Mayor of Patmos, Mr Mattheos Melianos, in view of promoting common ties and mutual exchanges.

2. The Municipality of Grottaferrata (Italy)

The twinning with the Municipality of Grottaferrata, on the outskirts of Rome, took place on March 20, 2004, and was signed by the town’s mayor, Mr Angelo Viticchie, and the deputy mayor of Patmos, Mr Emmanouil Gryllis, as both towns share many common religious particularities. Grottaferrata is home to the Abbey of Santa Maria Grottaferrata founded by Saint Nilus (of Greek origin) and whose monastic community, while part of the Roman Catholic Church, follows the customs and religious rites of the Byzantine Christian tradition.
The ties between Kryptoferis and Patmos date back to Byzantine times, when the monastery of Patmos had contacts with monasteries in Calabria, from where monks of Grottaferrata also came. Because of the twinning, the city of Grottaferrata called a public park Giardini di Patmos “Gardens of Patmos”, while Patmos named a street after the name of an Italian city.

3. The Municipality of Glastonbury (England)

This site uses cookies in order to provide the best digital experience and to collect your interests to offer personalized services for more efficient exploration among different pages.